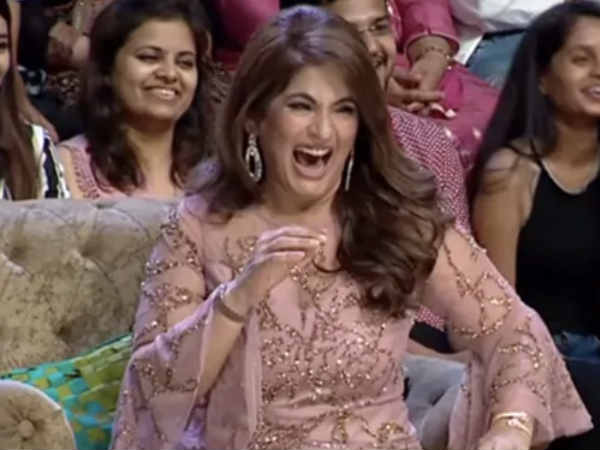 Archana Puran Singh will not be the judge of Kapil Sharma’s show? Such a reaction on the news!

Ever since Kapil Sharma’s famous comedy show went off air, fans have been waiting for its return. Some time ago there was news that Kapil’s show is going to be on air again very soon. But news is coming about an important personality of this show, she will no longer be a part of it. Actually we are talking about actress Archana Puran Singh whose laughter keeps on resonating with Kapil’s show.

Kangana Ranaut’s Dhaakad to release this year? There will be a big fight with this superstar!

He said that .. ‘I am not aware of the news that is going on in the market. I am a part of this show. Such a rumor had cropped up last year also and during that time I was shooting for a film.

Similar rumors are flying this year as well. There is not even an iota of truth in these rumours. This statement of Archana is very much discussed and people are reacting by sharing it.

Bollywood Actress Archana Puran Singh reaction on fake news that She will not be the part of Kapil Show!