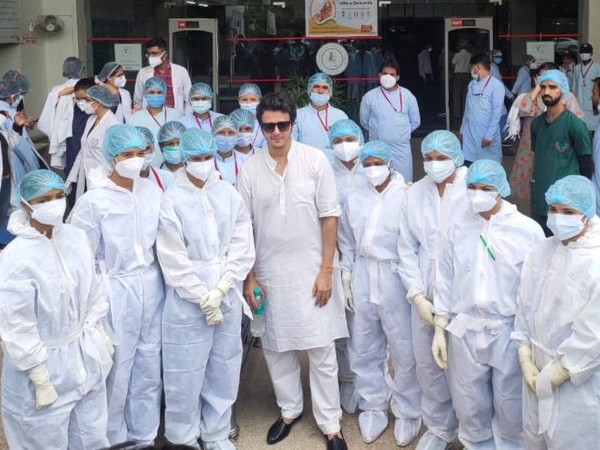 In this post on Instagram, Anirudh wrote, ‘Thank you doctors. As actors, we only play characters, you guys are the real heroes.

i will be discharged soon

He further writes, Let us congratulate those who have given new life to thousands like me. I will be discharged soon. It’s been 42 days. I will come soon guys.. much love.’

Anirudh Dave in the grip of Corona

Anirudh Dave came in the grip of Corona in the month of April when he was shooting for a web series in Bhopal. He was admitted to the hospital on 23 April.

It is being told that due to corona infection, up to 80 percent of Anirudh Dave’s lungs were infected. Not only this, his oxygen level had also dropped significantly. Let us tell you that Anirudh Dave came into the limelight with the TV serial ‘Patiala Babes’.