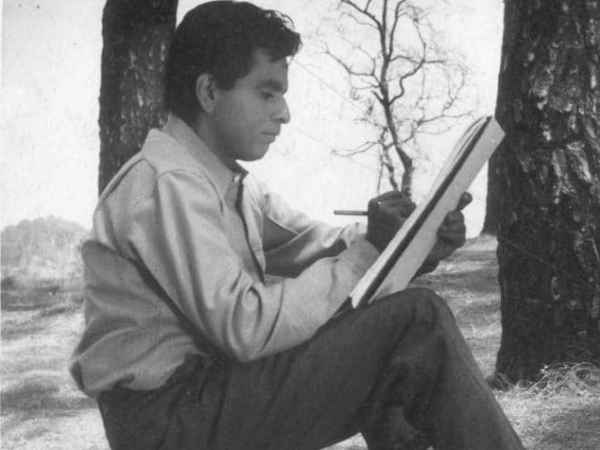 After receiving the award from Pakistan, Dilip Kumar was called a traitor, wrote a letter to Vajpayee

it was years ago

Dilip Kumar’s ancestral home is in Pakistan and many years ago, Dilip Sahab was awarded the highest award in Pakistan. As soon as Dilip sahib accepted it, questions were raised on his patriotism. Although at first Dilip sahib felt that the matter would be settled soon but nothing like this happened.

Dilip Kumar was awarded his highest honor not only in India but also the neighboring country of Pakistan and after receiving this honor, Dilip Kumar had to face a lot of criticism in India. Especially Shiv Sena had made it difficult for Dilip Kumar to stay in Mumbai.

In 1998, when Dilip Kumar was awarded the Nishan-e-Imtiaz, Pakistan’s highest civilian award. After this, politics became strong in India regarding Dilip Kumar. Shiv Sena was part of the government in Maharashtra at that time and they opposed this honor of Dilip Kumar.

Not only this, questions were raised on Dilip Kumar’s patriotism and he was even labeled a traitor. The 1999 India-Pakistan Kargil War made matters more complicated. There was a lot of anger against Pakistan in the whole country and Shiv Sena even started dharna outside Dilip Kumar’s house.

However, during this time he had become so upset that he had even bought a house in Delhi and had made up his mind to leave Mumbai forever.

The matter had escalated so much that Dilip Kumar had to write a letter to Prime Minister Atal Bihari Vajpayee asking whether his taking the award from Pakistan would harm the country? If so, they are ready to return it immediately.

After this, Atal Bihari Vajpayee came forward in the defense of Dilip Sahab and he clearly said that Dilip Kumar’s films are enough to prove his patriotism. It is wrong to pressurize them to return the award from Pakistan. It should be only Dilip Kumar’s decision whether he has to keep this honor or not.

Dilip Kumar was born in Qissa Khawani Bazaar, Pakistan. His father was a zamindar and a fruit trader who had fruit plantations in Peshawar and Deolali.

had come to Poona

Dilip Kumar had come to Poona after running away from his home at a young age. Here he started setting up a sandwich stall in a canteen and gradually collected Rs 5000 which was a lot in those days. After collecting so much money, he went back home.