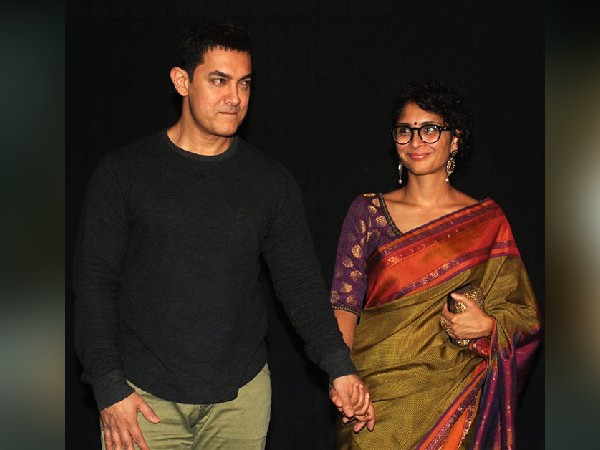 The news of the turmoil in the personal life of Bollywood actor Aamir Khan made the fans very upset. On Saturday, the actor announced his divorce from wife Kiran Rao. Both Kiran Rao and Aamir Khan issued an official statement saying that they are separating after 15 years after mutual consent but they will continue to raise their son Azad together.

Aamir Khan himself once told about his love story. The first meeting with Kiran Rao took place on the sets of the film Lagaan. The lead actor of this film was Aamir Khan and the assistant director was Kiran Rao. The two worked together in this film and decided to be together in the future.

Aamir Khan says that one day Kiran Rao got a call and both of them talked for about 30 minutes. I don’t know why this phone call made me so happy. I could feel the happiness inside me. Then our affair started and both of them dated for 1-2 years.

Aamir Khan’s marriage was done in 10 rupees, you will also be shocked to read interesting anecdote

In these 2 years I realized that I cannot live my life without Kiran. With this feeling, Kiran and I got married. The two got married on December 28, 2005.

Kiran and Aamir didn’t even talk in the beginning

Aamir Khan had told in an interview that Kiran was my assistant director in the film Lagaan. In the beginning, Kiran was not even my friend and we did not even talk to each other.

Aamir told that suddenly one day Kiran got a call from me and both of us talked for half an hour. Then that conversation brought us both closer. I started dating Kiran.

Aamir Khan’s first marriage was with his neighbor Reena Dutta. Both had a secret marriage. During the film Qayamat Se Qayamat, both of them got the marriage registered in the court and got married without much frills.

Both have a son Azad Rao Khan who was born through surrogacy. After the divorce, both of them asked to decide together to raise Azad.