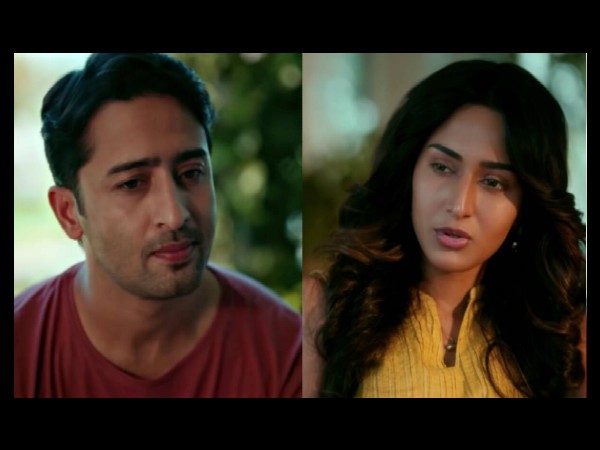 Simplicity of love between Dev and Sonakshi

The simplicity of love shown by Dev and Sonakshi has created a connection with the audience. Their love resonates with simple gestures and sometimes they say a lot without saying anything… In a way, they are telling their fans that the little things matter in love.

The #Devakshi duo has found love among fans because of the fact that it shows reality. While Dev is a man who seems perfect from outside but very complex inside, Sonakshi is a strong woman who always stands up for herself and her beliefs.

Dev and Sonakshi have a comfortable understanding with each other, and this is an essential requirement in every love story. They have their own chemistry, but there is also struggle. There are moments of anger between the two at times, but they share a lot of love equally. They go separate ways, but also come together. The pair moves through the ups and downs of their relationship based on a strong understanding and maturity.

A new chapter in the story of Dev and Sonakshi

Love is in every season, and true love withstands every storm. The third season of the show brings a new chapter in the story of Dev and Sonakshi as a reminder for the couples who experience different colors and stages of love. And with each difficulty their relationship becomes more colorful instead of faded.