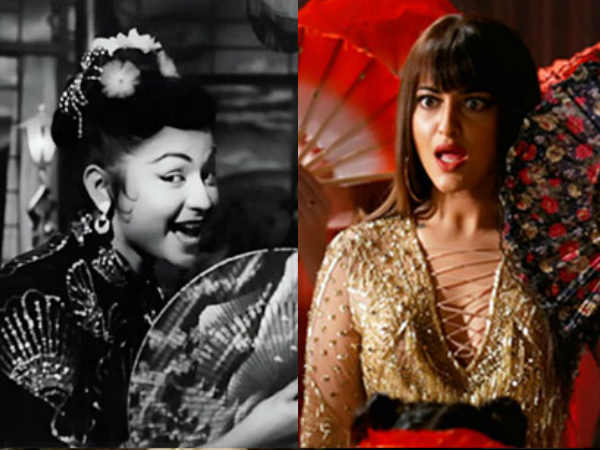 Sonakshi Sinha is coming to spread the perfect Mast Raita with Happy Phir Bhag Jayegi on 24th August. The film is a sequel to the 2016 surprise hit Happy Bhag Jayegi. In the previous film, a girl named Happy runs away but reaches Pakistan. This time there are two girls named Happy in the film who escape to China.

Helen played this song in Howrah Bridge and Sonakshi Sinha wants to pay tribute to Helen with this song. Significantly, Helen can be called the first dancer of Bollywood. Which is what we call item number nowadays. In the olden days, Helen used to have a dance number in every film.