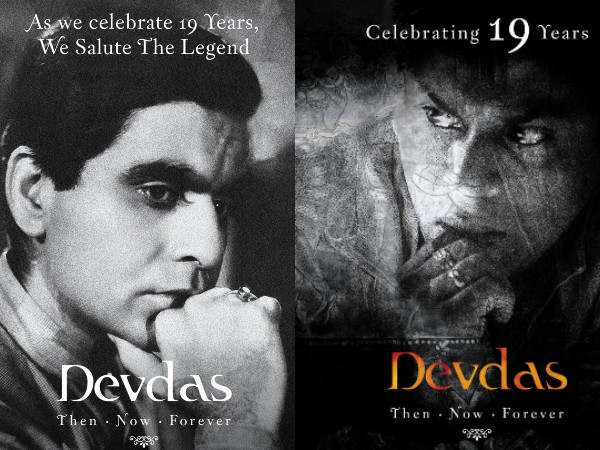 Devdas was included in the best films of 2002. The film won all the awards from Best Actor to Director. Even Devdas was honored with five National Film Awards that year.

Devdas was the most expensive film of that time. This Sanjay Leela Bhansali film was made on a budget of 50 crores. It took up to 20 crores to build the set of the film itself.

At the same time, the cinematographer of the film Binad Pradhan used 2500 lights for the matchless visuals for which 700 lightmen worked.

All the outfits of Madhuri Dixit in this film were designed by fashion designer Abu Jani Sandeep Khosla and almost all the costumes cost around Rs 15 lakhs.

Before Jackie Shroff, Govinda, Saif Ali Khan and Manoj Bajpayee were approached for the role of Chunilal, but they all got rejected.

The film had set the record for getting the most nominations at the Filmfare Awards. Which was broken in 2018 by Sanjay Leela Bhansali’s film Padmavat.

The film’s famous song ‘Dola Re’ took a week to write. Bhansali wanted to make this song special.

Kareena Kapoor’s screen test was also taken for the character of Paro. But then Aishwarya was finalized. Kareena was also very upset with this and she had even said in an interview that- ‘Even if all my films will flop, I will never work with Sanjay Leela Bhansali. He is a very confused director.

Songs made in two and a half years

It took two and a half years for Ismail Darbar and Sanjay Leela Bhansali to compose the music of Devdas. Whereas the recording was done in just ten days. During this, there was a rift between the two many times.

Devdas was included in the Top 10 Movies of Millennium Worldwide by Times Magazine.

The film earned Rs 41.66 crore at the box office in India. Which was a big record in those days. The film was also premiered at the Cannes Film Festival. The music rights of the film were sold for Rs 12.5 crore.